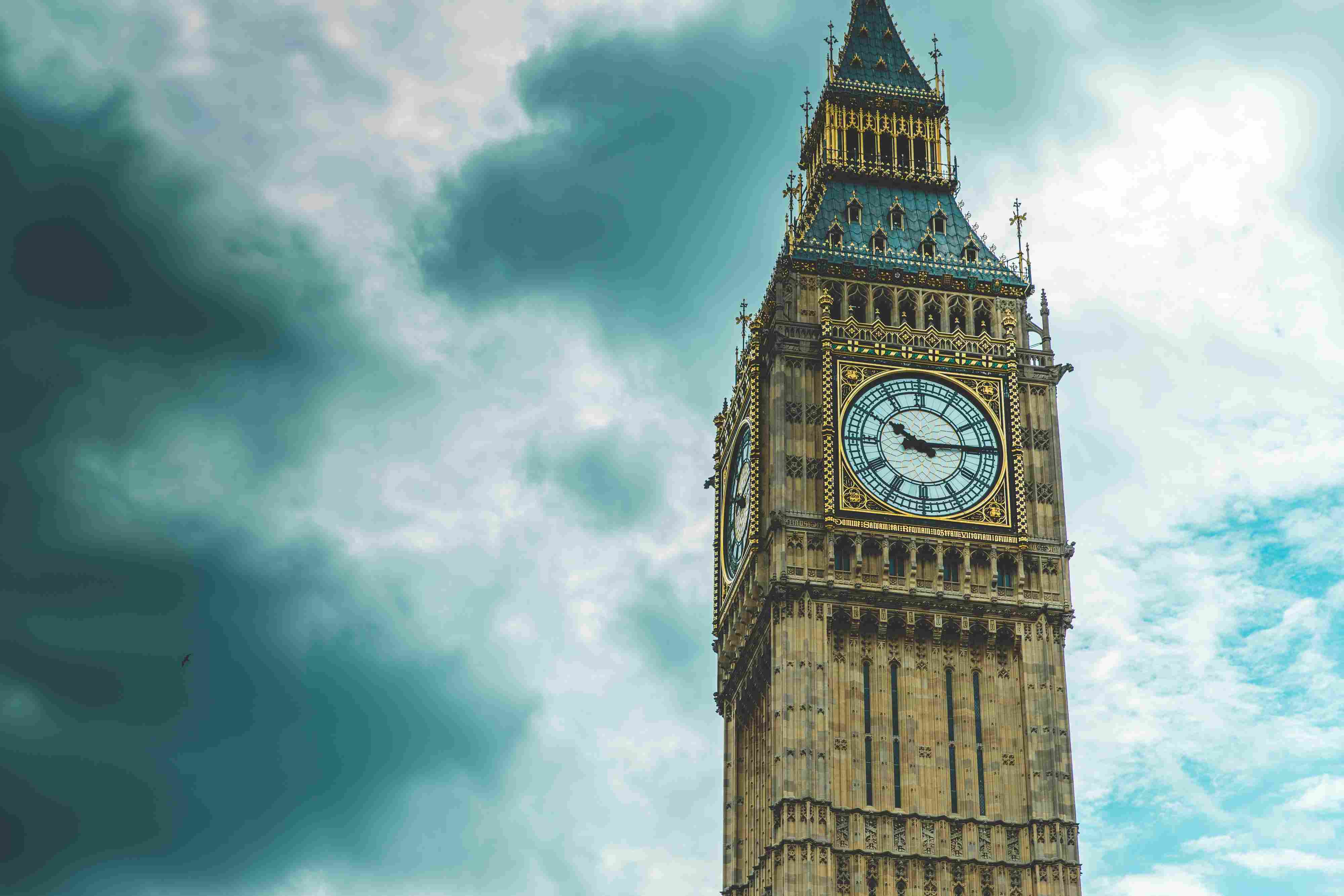 Three of our contributors – two farmers and one working in food service – take a look at the party manifestos and give their opinions.

“I remain concerned for future investment in the countryside whatever outcome, but overall I applaud the Lib Dems for promising farming more than it currently receives” 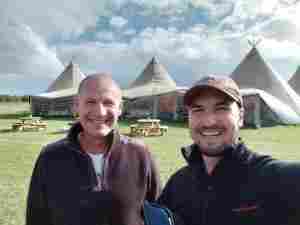 Ben is a farmer and agricultural/environmental writer from the Essex Coast. He blogs at thinkingcountry.com and presents and produces the Meet the Farmers podcast. Listen to Ben’s podcast.

“One thing seems to be clear about this general election: Whoever comes out on top, and perhaps whatever combination of parties end up leading the country, we will see a lot more trees being planted.

“We can also infer that we’re heading towards a farming and land management system that has a greater environmental focus. It is also likely that the police will have a larger budget, although we will have to see whether more officers on the streets has an impact on rural crime figures.

“One eyebrow certainly raised was when I read about increased penalties for flytipping in the Conservative manifesto – in my experience this will hardly put off would-be flytippers.

“There appears to be a nod towards the need for investment in flood defences generally, by both Labour and the Conservatives, but would the figures quoted be enough?

“I remain concerned for future investment in the countryside whatever outcome, but overall I applaud the Lib Dems for sticking their necks out and promising UK agriculture more than it currently receives under the CAP – certainly welcome.

“The £2 billion ‘Rural Services Fund’ is another eyecatcher, although the cynic in me would need to see the detail.

“It’s great to see the environment majoring in nearly all manifestos, but there is a distinct lack of realism across the board.” 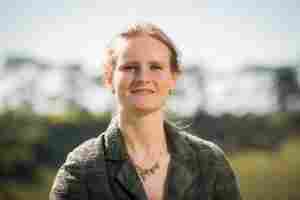 “It’s great to see the environment majoring in nearly all manifestos, but there is a distinct lack of realism across the board.

“Our politicians have caught tree-mania, with Labour promising to plant 2 billion over the next 20 years! While I am definitely in favour of planting more trees, these wild offers strike me more as an adulterous husband offering flowers to his wife to cover up his crime…

“To deliver on their promise Labour would need 20,000 people to plant 600 a minute, covering a further 9.5% of our land with trees (no doubt without the time to consider biodiversity), while they also promise 150,000 new homes and the establishment of county farms. Perhaps they feel they can print land as well as money? Or maybe they plan to nationalise existing farmland?

“Meanwhile, the Greens are proposing a blanket meat and dairy tax without consideration for different production methods or possible alternative land use.

“At least the Conservatives will encourage the public sector to “Buy British” (I know they have already started) and have recognised that a long-term business, like farming, needs a transition period to adapt to providing a “public good” which has yet to be clearly defined.”

“Personally I don’t have any confidence in Boris not to sell out British agriculture in order to get trade deals done for personal glory.” 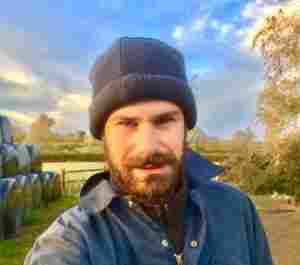 Never have I been so concerned in the run up to an election with no parties showing leadership quality or largely positive manifestoes for agriculture. Here’s my run-down:

It looks like the conservatives want to either fill our farmland with trees, or turn it into a national park! We already have some of the world’s toughest animal welfare and environmental standards, yet they wish us to raise them even further – where is the market for this?! Its not the US, Australia or New Zealand with whom they wish to set up our first trade deals (some of the world’s most competitive farming nations).

Personally I don’t have any confidence in Boris not to sell out British agriculture in order to get trade deals done for personal glory.

I am very concerned about Labour’s pledge of a ‘right to food’. Food is already under valued, with some consumers valuing their leisure subscriptions over food. With a right to food, does this leave us open to people squandering their income and then demanding cheaper and cheaper food?

Another pledge that will be harmful to agriculture is the ‘real living wage’, making employment too expensive for many farms, leading to more rural isolation, and danger as people try and cope on their own.

The consistent pledges by all the parties to plant huge numbers of trees is ringing alarm bells with me, I can see huge swathes of land taken from farmers for re-wild or afforestation. There are many ways in which we can sequester carbon whilst producing food, which is hugely important for our food security.

I find ‘carbon duty’ a very scary prospect – if rolled out fairly (considering the many different farming systems in the UK) it could work, but I can see it being oversimplified and all beef production being seen as equally pollutive.

I feel that the Brexit party haven’t considered the impact on agriculture of cheap imported food flooding our country, and they wouldn’t mind UK farmers suffering tariffs on exports with none on imports. It is nice to hear that they want to maintain subsidies and grants though, looks like we would be needing them!

The Green Party get the award for the most alarming and misunderstood pledge, referring to Glyphosate as a ‘most harmful’ pesticide, without considering the benefits of conservation agriculture that rely on this crucial active ingredient.

The Greens want a tax on meat and dairy, without any reference to the positives of mixed farming or sustainable production. Land value tax, £12/hr living wage, afforestation, it looks like the green party are totally disengaged from farming, and are creating their manifesto from rumours rather than research.

To be honest I have found very few positives to take from any of the manifestoes, and I am still none-the-wiser who to vote for. I guess I needn’t worry, as very few manifesto pledges ever happen.