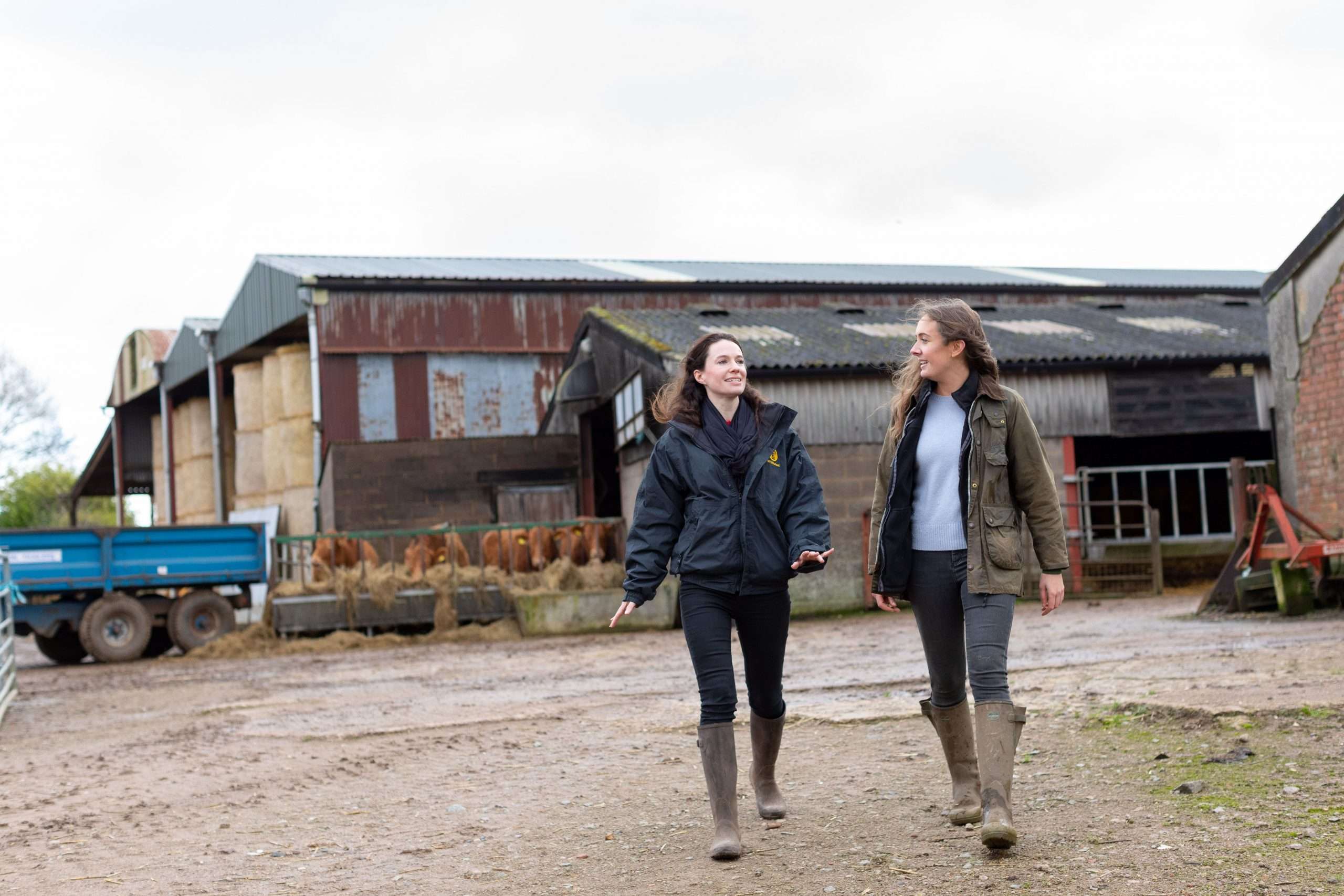 Agriculture has been, and often still is, viewed as a traditionally male dominated sector.  From operating machinery to shifting heavy loads, there are many connotations and stereotypes that have traditionally branded it a ‘man’s world’.

The fact that 55% of the UK’s agricultural workforce is female (Defra, 2017), is something I  think commonly goes unnoticed.  How – in the way that agriculture is traditionally perceived – can the majority of the  workforce be female, yet the industry is still perceived as male dominated?

The simple truth is that women have always been involved in agriculture – but it’s their  contribution that hasn’t always been recognised.

Including unpaid and family labour, official Government statistics indicate that women do  represent 55% of the farming workforce. But when you look at who owns or manages the farm, this figure drops to around 16% (Defra, 2017).

As part of a four year PhD project at the University of Nottingham, I will be conducting  research to identify factors affecting women’s contribution, participation and leadership  uptake within agriculture.

As a result, I plan to make industry and policy recommendations based upon its findings , which will enhance the economic, social and environmental sustainability of UK agriculture.

While the position of women in farming has definitely improved over time, there is still  much more that can be done.

Based on my review of existing international peer-reviewed academic literature and industry statistics, there are a few reasons why I think it is important for research in this  area to be undertaken…

The aim of this research is to gain robust insights into an under-researched area which has the potential to contribute to the sustainability of the sector – and benefit all those within it.

These findings are based upon information that already exists on a global level, and the first stage of my research has been comparing similarities and differences throughout developed countries and then applying these findings to the UK.

These points illustrate that there is definitely a need to research the roles of women in UK  farming, and this will only become more important as we begin to transition towards our own Domestic Agricultural Policy.

Now is a fantastic time to be involved with agriculture, and I’m excited to begin raising the profile of this work and collaborating with like-minded individuals and organisations to put this topic firmly on the agenda.

You can follow my research progress and keep up to date with insights  at www.farmherbloggs.co.uk and on social media: