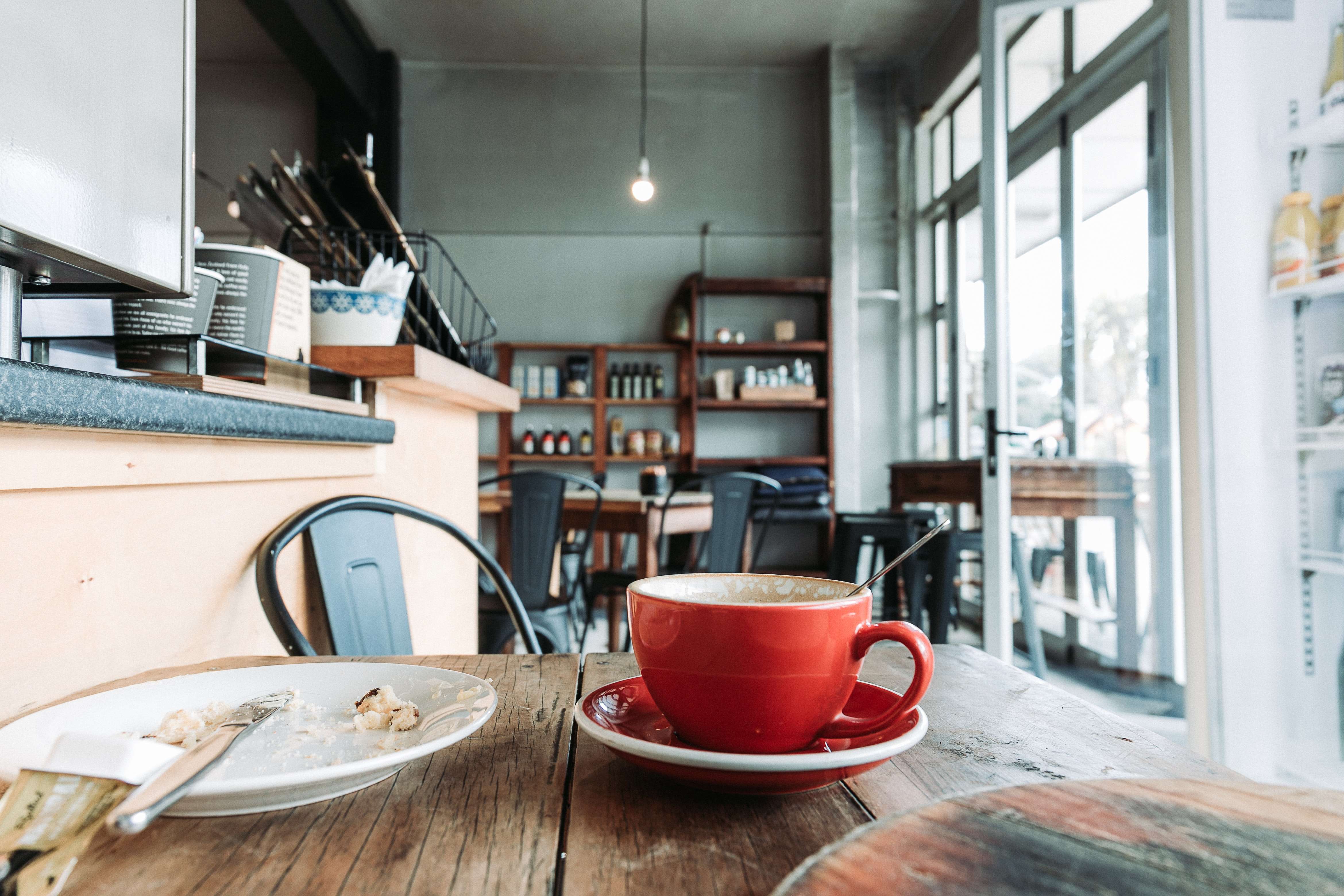 With the announcement that all McDonald’s, Nando’s, Costa and Pret branches will close in the UK, coronavirus is hitting the hospitality industry hard.

Almost overnight the sector has gone from experiencing a crippling shortage of chefs to a crippling over-abundance. But the industry is also adapting.

There have been a wide range of different responses. The first undoubtedly was to panic, but thereafter signs of new life and restaurant businesses in formats we haven’t seen before have started to emerge and could well be here to stay.

Initially, the UK government told the public not to visit pubs, restaurants and cafes, leaving these businesses unable to claim insurance if they had to close. But from Friday 20 March they were then told to close their doors, apart from doing take-aways.

How are pubs, restaurants and cafes reacting?

The most obvious response has been mitigation. Businesses like Hawksmoor, Corbin & King and D&D London have all announced temporary closures and measures to try and hang on to as many staff as possible, but some staff have inevitably been laid off.

Hawksmoor founders Will Beckett and Huw Gott have posted about their decision: “We have tried to treat those people as fairly as possible, paying full notice and we are trying to give them every guidance on how they can get extra support during these difficult times…

“We have also told them that what has happened today doesn’t prevent them in any way from being part of the company again in the future and we will stay in touch with them to offer any support and information we can.”

Other businesses have brought forward planned refurbishments to make best use of the time.

Times of crisis can often bring out the best in people. There have been reports of chefs taking unpaid leave in order that other staff don’t have to lose their jobs.

The Hari hotel in Belgravia is offering help to those in need by collecting and delivering shopping from supermarkets and pharmacies, posting mail or even just the opportunity for a friendly phone call.

StreetCube, a business offering sustainable street food in Wandsworth, is organising the production and distribution of free meals for the vulnerable.

The Four Legs at The Compton Arms in Islington has set up a GoFundMe initiative to support their casual staff with the hope that this can go on to support workers industry-wide. Perhaps the campaign should be extended to all workers in the gig economy with zero-hours contracts.

A prescient article in The Guardian from June last year points out that the gig economy in Britain doubled in the previous three years and now accounts for 4.7 million workers “laying bare the increasingly precarious nature of employment.”

Hospitality leaders in Manchester have launched a #PayitForward campaign to encourage consumers to buy discounted vouchers at restaurants between now and Easter that they can redeem from May onwards.

With each voucher a £1 donation will be made to Hospitality Action, a charity which supports all who work in the UK hospitality industry.

The government’s temporary removal of regulation to allow businesses to carry out a change of use to a hot food takeaway without planning permission has offered a lifeline to innovative restaurants.

Tredwells have launched Tredwells To Go offering groceries, meal kits, takeaways and some much-needed alcoholic drinks while The Wheatsheaf in Chilton Foliat is offering veg boxes, meat and dairy alongside pizza takeaways.

As hospitality trainer, Paul Mannering, points out, panic buying in supermarkets makes these restaurant operated veg boxes an ideal way of supporting consumers, restaurants and all the fresh produce wholesalers who would normally supply into restaurants and would otherwise see their produce go to waste.

Paul Mannering on responding to coronavirus

And restaurants aren’t the only ones to apply their entrepreneurial brains to the situation. A number of alcohol producers from gin to beer have switched to making hand sanitisers.

What will COVID-19 leave behind?

Really this is anyone’s guess. We don’t yet know how long it will take for the epidemic to peak and for us to be allowed out again, but one thing I am sure of is that we’ll all be desperate to meet up with friends over dinner or have a pint in the pub!

With proper support from the government I think the hospitality industry stands a good chance of bouncing back quickly, but perhaps not in its former form. It is likely that we will see a kind of natural selection take place among restaurants, leaving space for innovative new entrants.

The crisis has already forced several restaurants to innovate by developing new services and perhaps, if regulation allows, these will stick, becoming new models for restaurants in the future and offering them a more diverse and resilient set of revenue streams.

What is the government’s current plan to help?

The government announced its plan to support businesses across the country:

The Chancellor, Rishi Sunak, said that loans would be available to apply for as of this week, but for many businesses with acute cashflow issues this could be a case of too little too late.

Some restaurants in Chinatown, where sales dropped much earlier, were already on the verge of administration a week ago.

The government has also been criticised for issuing loans rather than cash as this just pushes businesses further into debt. Hopefully the business rates holiday for the full year period will help restaurants bounce back and better manage cashflow while paying off these loans.