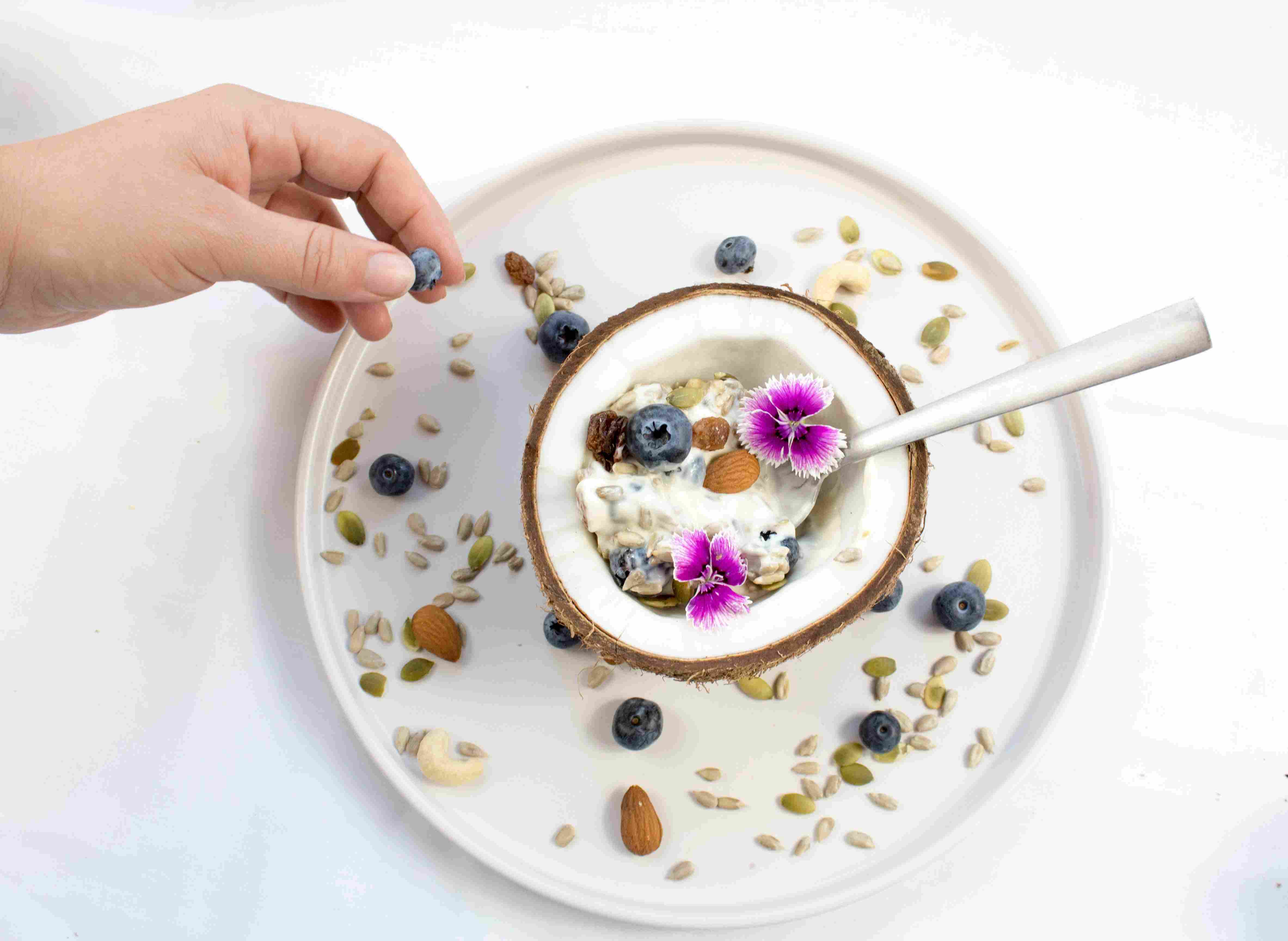 Unless you’ve been living under a rock, you’ll have noticed that the UK is preoccupied with two big, but interconnected debates right now – the urgent need to tackle climate change, and whether we should all respond by going vegan.

For dairy farmers, it can feel a pretty scary place, and there is undoubtedly a lot of pressure. But you know what? Fortune favours the brave, and right now there are some fundamental things that as dairy farmers, we need to change if we are going to survive in the market.

This means leading rather than following the debate, as a progressive, transparent industry that is still relevant to consumers’ lives.

At Kite Consulting, we commissioned a report to look into this – here are the main take-aways:

For a long time, welfare was the main motivator of the vegan movement, and so only attracted those willing to make big lifestyle choices in the name of animal ethics.

But things have changed. There is now a perfect storm of motivations – ethical, health and environmental concerns – and the last two have only recently been connected with meat consumption.

So the motivation of the vegan movement has switched towards climate change, which is growing into a much bigger motivator for consumer choices than welfare.

2. Climate change is a bigger threat

Veganism might be noisy, but the biggest threat to the industry is the link between agriculture, climate change, and other environmental issues. It also fuels the vegan movement (see above).

This is because the likelihood of the government creating policies on welfare seems minimal – the UK already has stringent and world leading welfare standards.

But policies to tackle climate change – and emissions emitters – are much more likely, and there is considerable pubic pressure for this. So dairy farming needs to find ways to seriously tackle its emissions.

3. Unless emissions are reduced, people will eat less meat and dairy

The fact is that if the industry cannot find ways to significantly reduce green house gas emissions, then a decline in meat and dairy consumption is the only alternative (at least a 20% decrease

in lamb, beef and dairy products was recommended by the Committee on Climate Change).

We don’t know if the government will translate this into legislation, such as a meat and dairy tax, or public health campaigns – but elsewhere this is happening.

4. Being defensive and entitled doesn’t work

When we feel threatened, it’s easy to react defensively. But we need a change in culture: Proactive, collaborative and innovative relationships with government are essential, rather than defensive and entitled lobbying – otherwise environmental legislation is likely to force change on the sector rather than support it to change.

If this can be achieved, then government legislation should be focused on supporting faster progress, rather than focused on forcing ‘laggards’ to change.

5. Get with the programme – be progressive and transparent

Instead of being defensive and entitled (see above) the industry needs to communicate a progressive approach with consumers and show it is helping to lead debate and change.

Veganism harnesses this ‘progressive’ energy and it is essential that the dairy sector changes its approach so that it is seen as sharing progressive values and being open and transparent.

Rather than responding to consumer concerns the industry must lead, driving the environmental and welfare agenda further and faster than ever before and shouting about the positive health benefits of a balanced diet that includes dairy consumption.

It is dangerous to presume dairy products should simply continue to sell themselves – we need to be proactive. Unless dairy is promoted more visibly, in an engaging and mainstream way, we cannot complain as the sector reduces in size and significance.

Dairy’s health benefits must be promoted. The reality is that most consumers will not read peer-reviewed scientific articles, so the industry needs to find ways to reach consumers and present itself in an honest way. Products need to communicate health and environmental messages to consumers.

Change may be for the brave. But, like any other customer relationship, it is not a right but a privilege to provide dairy products for consumers. The harsh reality we face is that other markets and the external environment we operate within are changing and changing fast.

Put simply, those who are not brave, and fail to embrace a new dairy paradigm, may well find

themselves without a market in the future.

This is not about subtle change but wholesale change in culture and approach – a new paradigm, a new way of thinking about the industry – that is outward-looking, positive, focused on consumers and transparent about how we operate.

You can read the full Kite Consulting report here