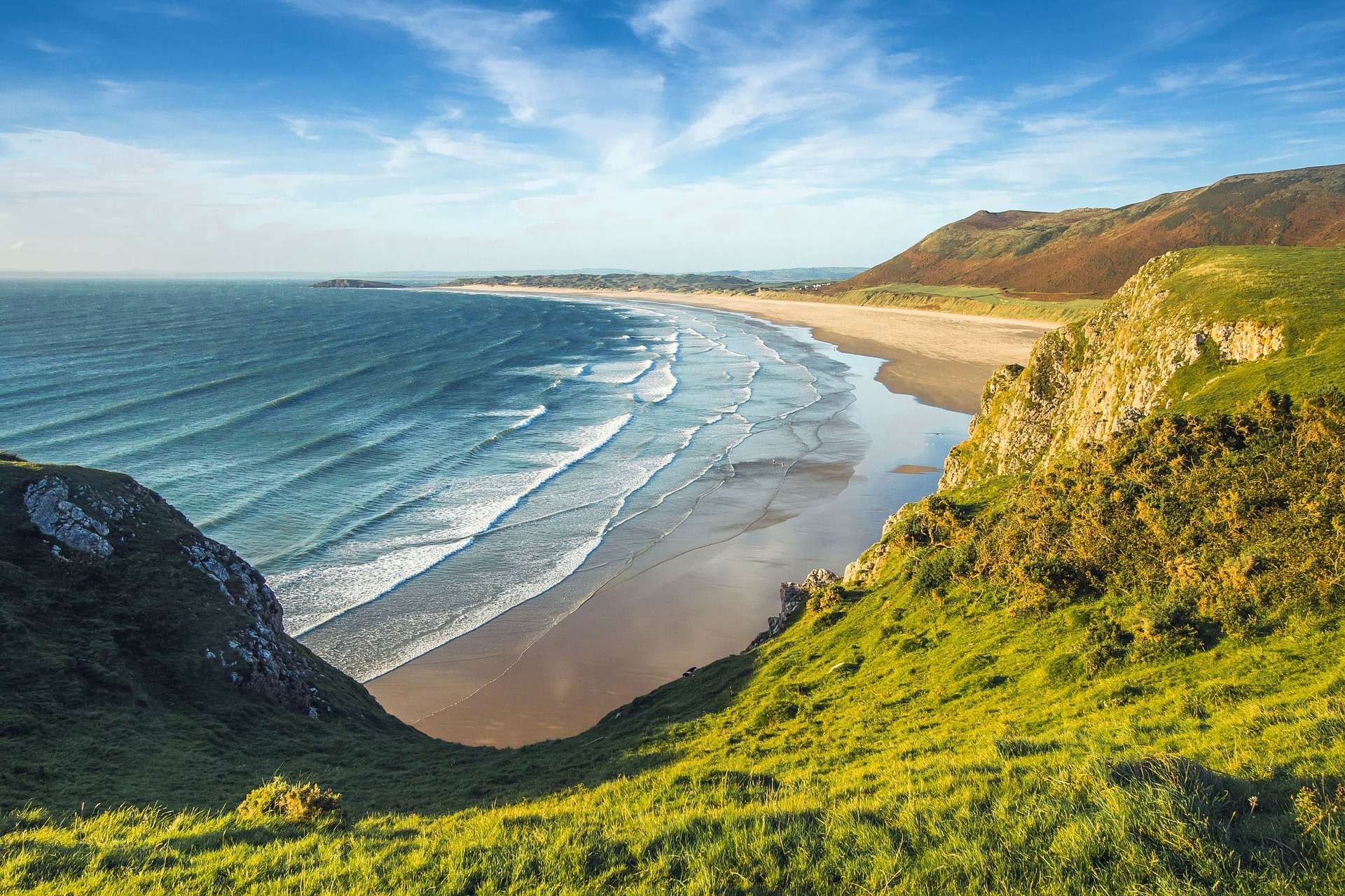 This week I am tackling a Welsh cheese. Appropriate, as at this time of year when the Six Nations are in full flow I really contemplate my place in this United Kingdom of Britain.

I have lived 24 of my 30 years in Wales, a decent chunk of it by choice. I love everything about the country, except the nationalism, the Newport tunnel and the Welsh rugby team.

I was born in England with Scots, Irish and German heritage (the latter yet to truly make their mark in the rugby sphere) and call myself British, rather than narrowing my nationality by country, county or village.

Like a true band wagon passenger, I have supported England Rugby since 22 November 2003 when they won the World Cup. The World Cup is something that Welsh fans tend not to get too much into as they perform better in the six nations, where there are only five other teams to compete with.

At this time of year, I do always wonder if I should get into the daffodil hat business. Or dragon face paint stencils. Here, it’s not just a rite of passage; the cliché is accurate. It is passionate tribalism, bordering on religion. Fair play. Best fans in the world.

The things about Wales that I love are more clichés. The craggy coastlines that look more abstract than local artists’ acrylic palette-work in harbourside cafés. The blue-grey stone mountains with sheep on the wrong side of the roadside fence.

The language which is a pleasure to roll around the mouth and flick from the tongue like all the culture of a nation has been compressed into one word. I mean, I only know about 35 words in Welsh but I am picking it up slowly. 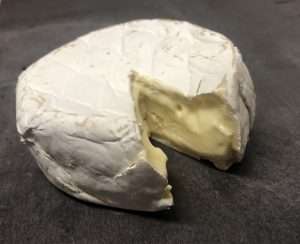 The most famous Welsh cheese is Caerphilly, best known from the joke, but I have chosen a soft cheese for a change. Plus, it is made 9.4 miles away from my house according to Google maps, so it didn’t have to travel far either.

You may wonder which artisan cheesemongers I visited, or perhaps I knocked on the door of the farmyard cheese factory itself?

Well, I got it from the Londis up the road, with a Lucozade Orange, a bag of McCoy’s Sizzling King Prawn crisps and 50 litres of diesel. (For the purposes of accurately reviewing the cheese I isolated it from the flavours and aromas of the aforementioned items).

When it came to tasting the Perl Wen, I took it out of the fridge and let it rest on a slate out of the dog’s reach until it had reached room temperature.

Similar to Brie, it benefits from the rise in temperature where it loosens its belt and settles into its natural shape like I settle into a post Sunday lunch armchair stupor.

The slicing and subsequent removal of a modest triangle of the white-rinded cheese is a pleasure. The glutinous centre sticks to the knife and the cheese reluctantly transitioned to the plate. Of course I licked the knife. The dog looked at me in disgust. I thought how idiotic I would be if I cut my tongue.

Thankfully, I didn’t, which left me in good stead to properly appreciate the tangy, creamy richness of the cheese. It’s a proper glutton appeaser. Its already half melted which means no time is wasted chewing – the flavour fills the mouth and a second triangle follows swiftly after.

Perl Wen has all the verve and tenacity of a passionate rugby fan, four pints of Brains SA in, as he sings Hen Wlad Fy Nhadau, hand on heart, an inflatable daffodil around his head.

The rest of this cheese will find itself accompanying smoked bacon and cranberry sauce in a lunchtime toastie tomorrow. A worthy home for a tremendous cheese.

On the unfortunate scale of straight-faced punnery, Perl Wen is at the top end of four star ‘Goud-a’ cheese.