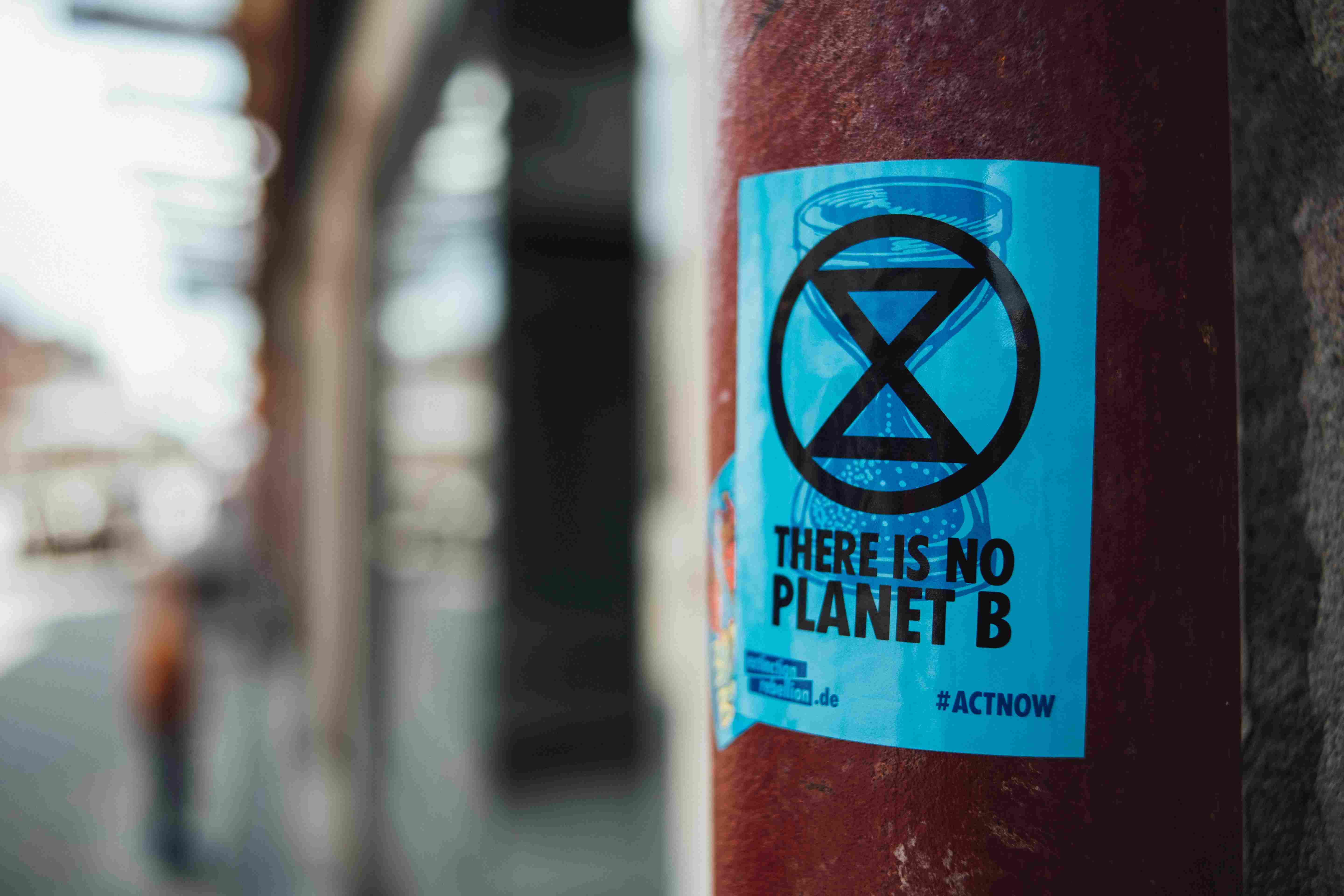 I hope you have all enjoyed Veganuary…a lot of farmers get their knickers in a twist about this, but when it comes to dietary choice, I feel it’s each to their own. What does annoy me though is the spread of misinformation, from which lifestyle choices are made.

Agriculture is responsible for 10% of UK emissions (a) (transport 26%, energy 25%, business 17%, homes 14%) which includes livestock, fruit, vegetable, grain and energy crops, and we are not shying away from this.

Food is essential for life, unlike a lot of goods transported around the world, and if we can eat locally produced food, whether it be meat or not, we can both limit the carbon footprint of transportation, and eat in the knowledge it was produced to British sustainability standards (amongst the highest in the world).

UK farmers have a target to reach net zero (sequester more emissions than we produce) by 2040, and our efforts have started already.

Our cover crops, extensive grassland, minimum/no-tillage, and more fuel efficient machinery are a great start, but we have great ambitions for future carbon saving and sequestration.

Beef and lamb equate to 3% of the UK’s greenhouse gas emissions (b). If you choose not to eat meat for a year you will save the equivalent amount of carbon as if you took a return flight to Spain (so long as the meat is replaced by local seasonable, sustainable food sources).

In January I attended a conference titled ‘Growing a Healthy Society’ and was met by Extinction Rebellion activists protesting at the entrance.

I approached cautiously, but was met openly by friendly conversation and found we had many common goals on sustainability – reducing our carbon footprint, pesticide and input use, so hopefully we can work together to shape the future of UK food production.

Down on the farm, the rams have swagger

Meanwhile on the farm there is no sign of the fields drying out. Some of the seed planted over the Autumn has rotted off in the cold damp soil rather than growing, and the slugs and crows have been doing their best to chomp large areas as well.

So we head into spring, under planted, with sown fields struggling and no dry weather in the foreseeable future to get excited about.

The sheep have recently had their pregnancy ultrasound scan, so we know who is in lamb and with how many, we can now adapt their diet and care accordingly.

The good news is that the rams can walk with a little more swagger, as 94% of the sheep are in lamb, although with less lambs than we were hoping.

All we can do now is to pray for a dry spring for both the crops and the lambs.

a. Department for Business Energy and Industrial Strategy (UK government)

b. The Committee on Climate Change (UK government)

Photo by Markus Spiske on Unsplash