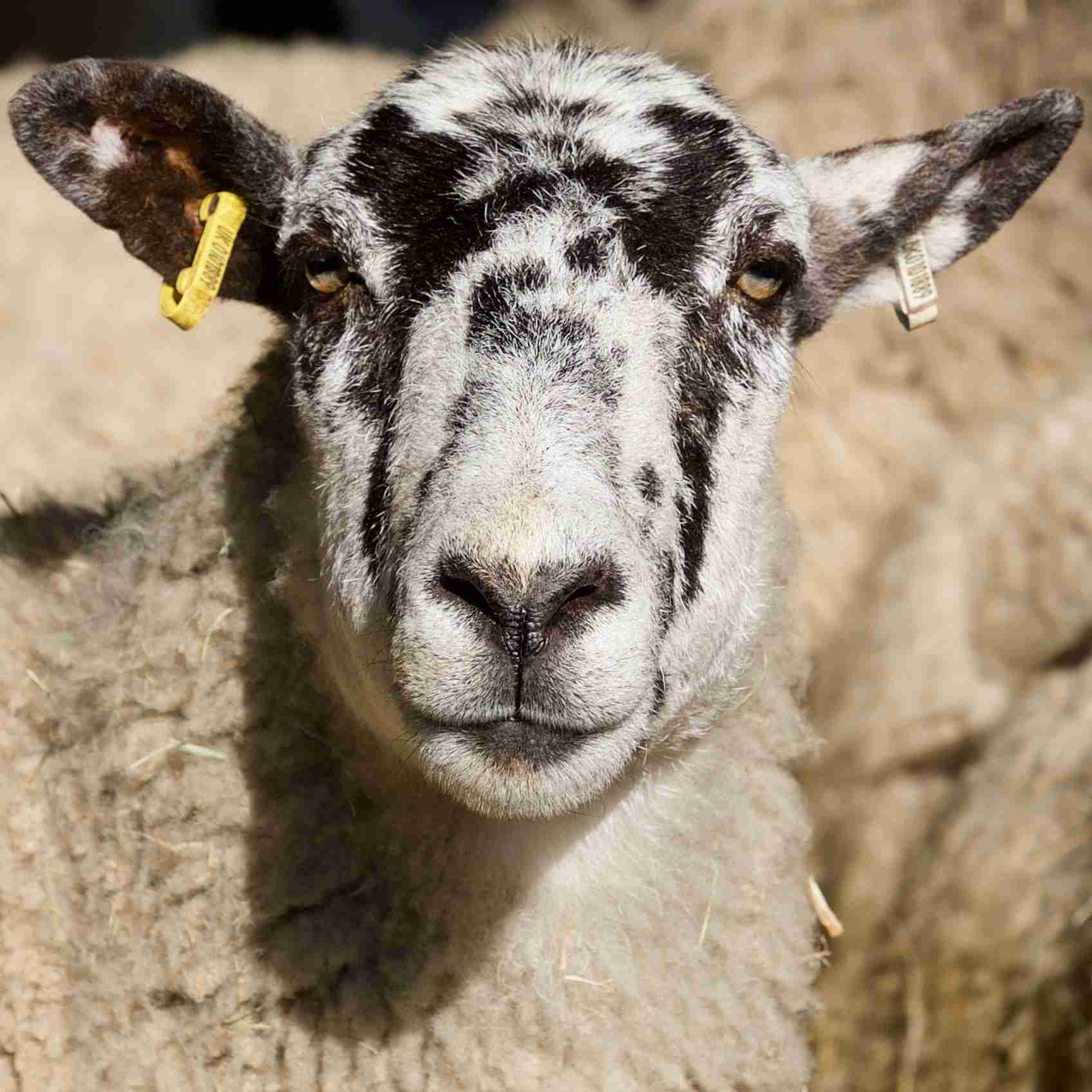 It’s been one of those weeks…

Three days ago we bought 9 strapping Suffolk cross ewes with 4 week old lambs at foot. They were lovely chunky, solid sheep and I named one of them Josephine as she had an Empress like nose.

Even though their field was full of lush, delicious grass, the ewes spent all night pushing at the hedge until they managed to squeeze out for a few hours of freedom.

They paddled down the front yard, inspected the brewery, and then wandered into posh neighbour’s garden.

Josephine and her mates then spent a happy evening sampling his shrubbery until they found a REALLY delicious plant. With yellow and green and pink on it.

Being Suffolk ewes, they ate it until they were stuffed full, then wandered back into the yard.

At 6am, we found them on the farm drive, and we shooed them gently back into their field.

At 9 am, everyone was well.

At 10 am, THREE were dead. The rest were all in different corners of the field, frothing at the mouth and making awful death like groaning noises.

The vet came, mopped me down, gave antibiotics and calcium, took bloods and organised a post mortem.  The lambs were ricocheting around the field blarting for their mothers whilst I was wailing in the farm yard and kicking fence posts. Eventually the knacker man came and took the dead sheep away and the the vet rang and confirmed poisoning by plants.

I now have a pen full of gigantic four week old lambs and a hospital shed with two very poorly ewes who are making a weird MrrmmmmmmmMRmmmmmmm noise when they breathe.

We still have 3 ewes outside, who don’t seem to be affected.  We aren’t insured for “misadventure”, so we’ve lost £400 plus vet costs, plus knacker bills.

No ewe has ever got out of that field before. No sheep of ours has ever had a taste for a pink/yellow and green shrub.

Sometimes farming is a COMPLETE PAIN IN THE ARSE. 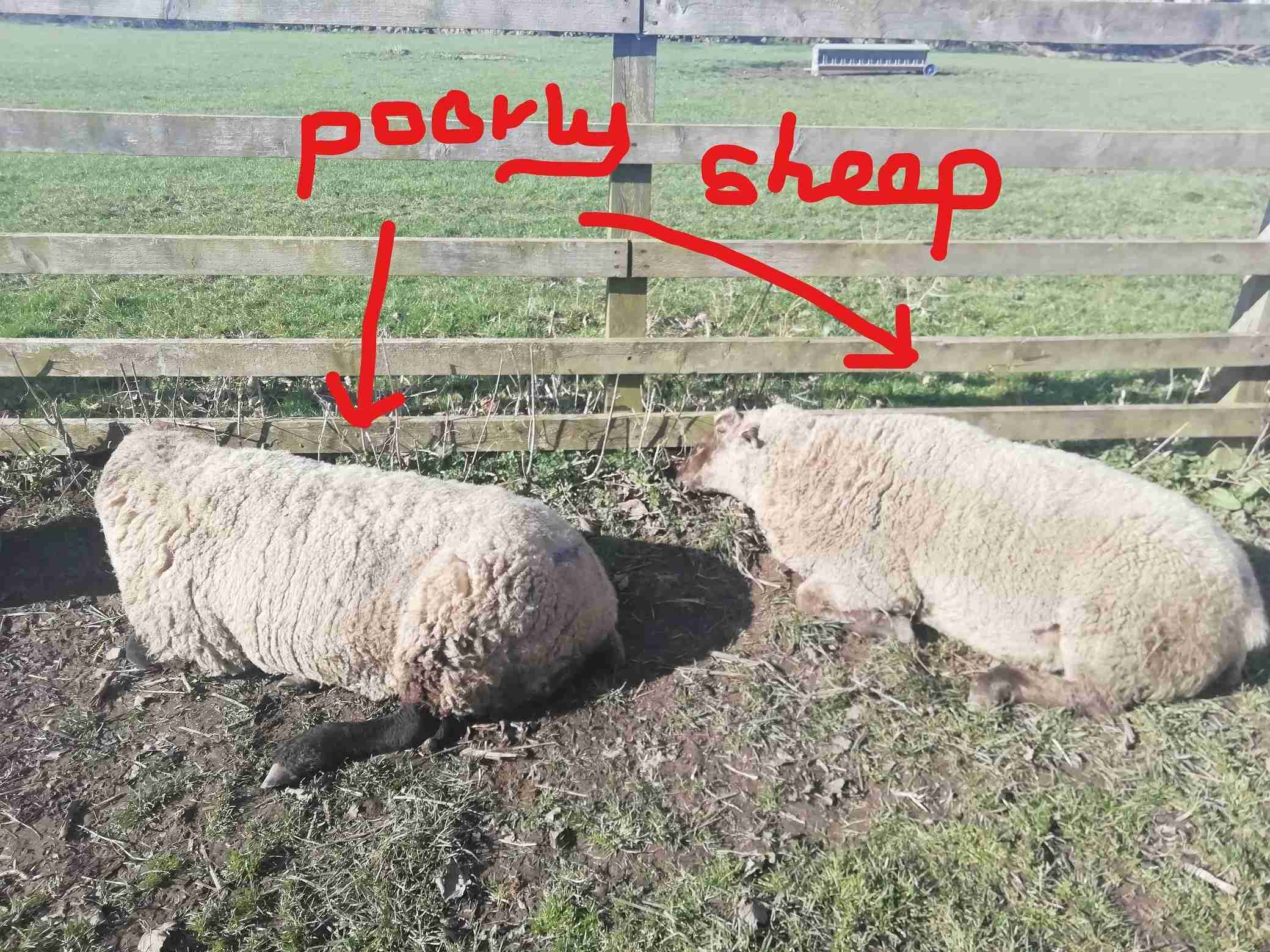 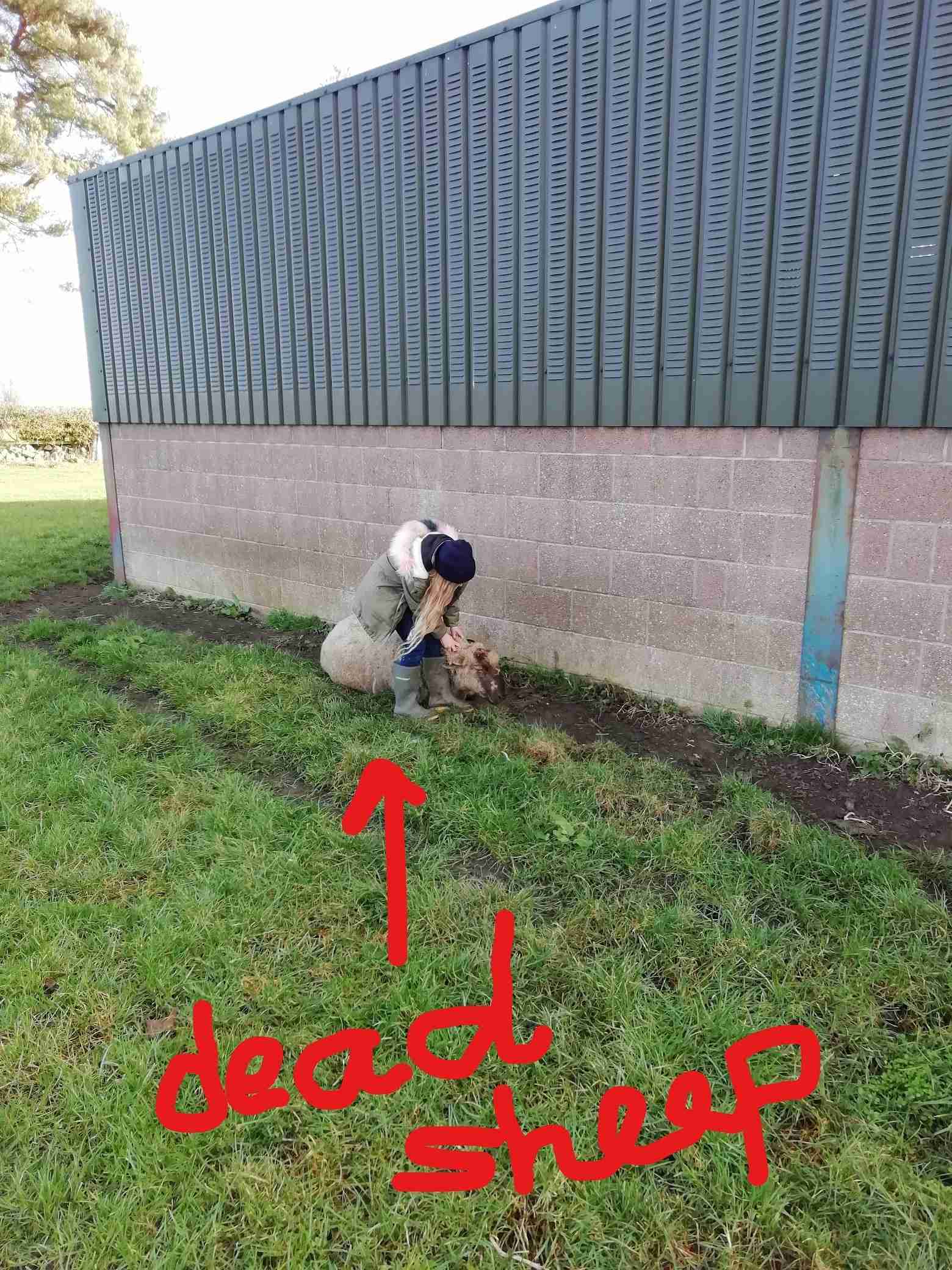 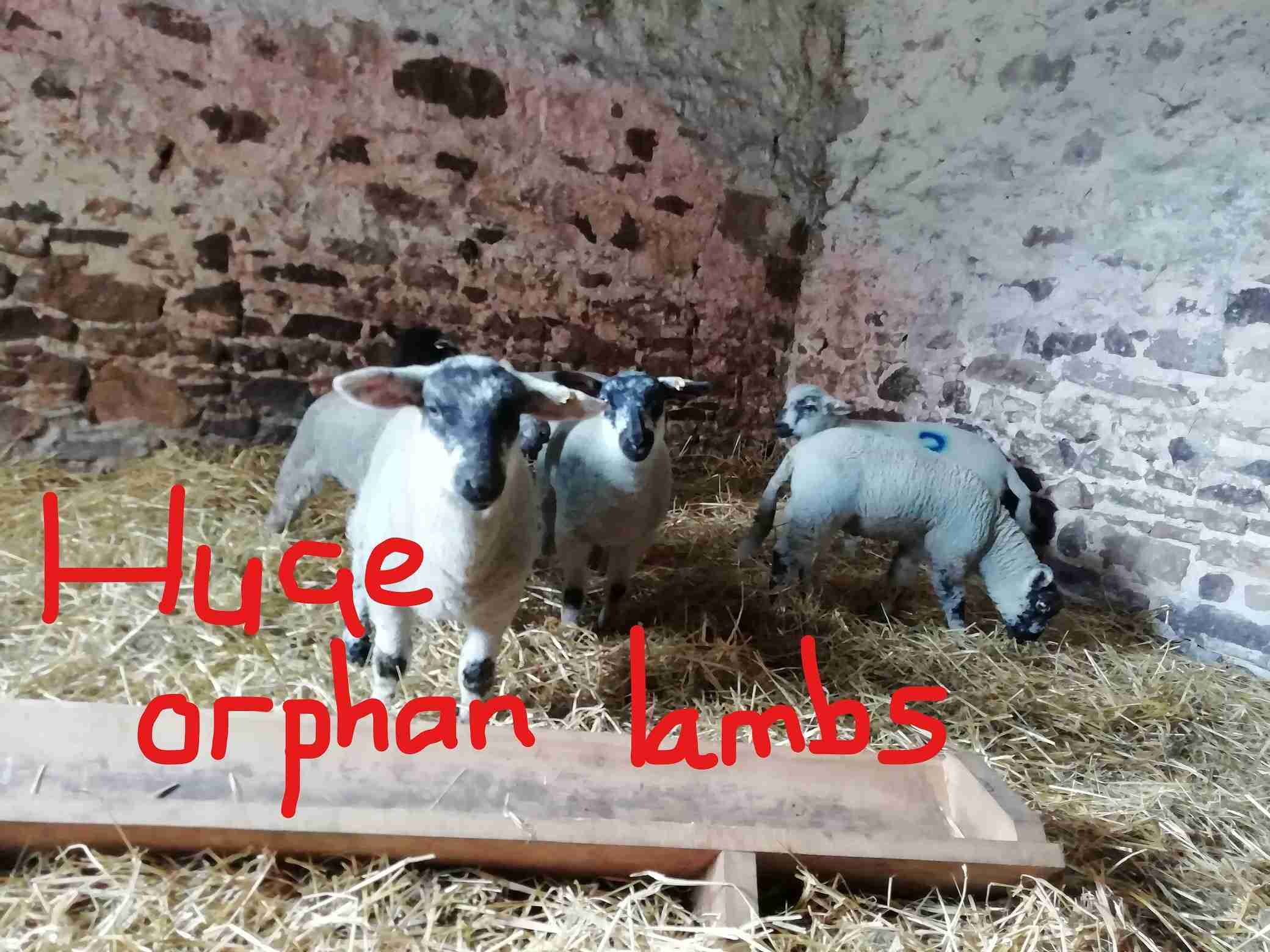 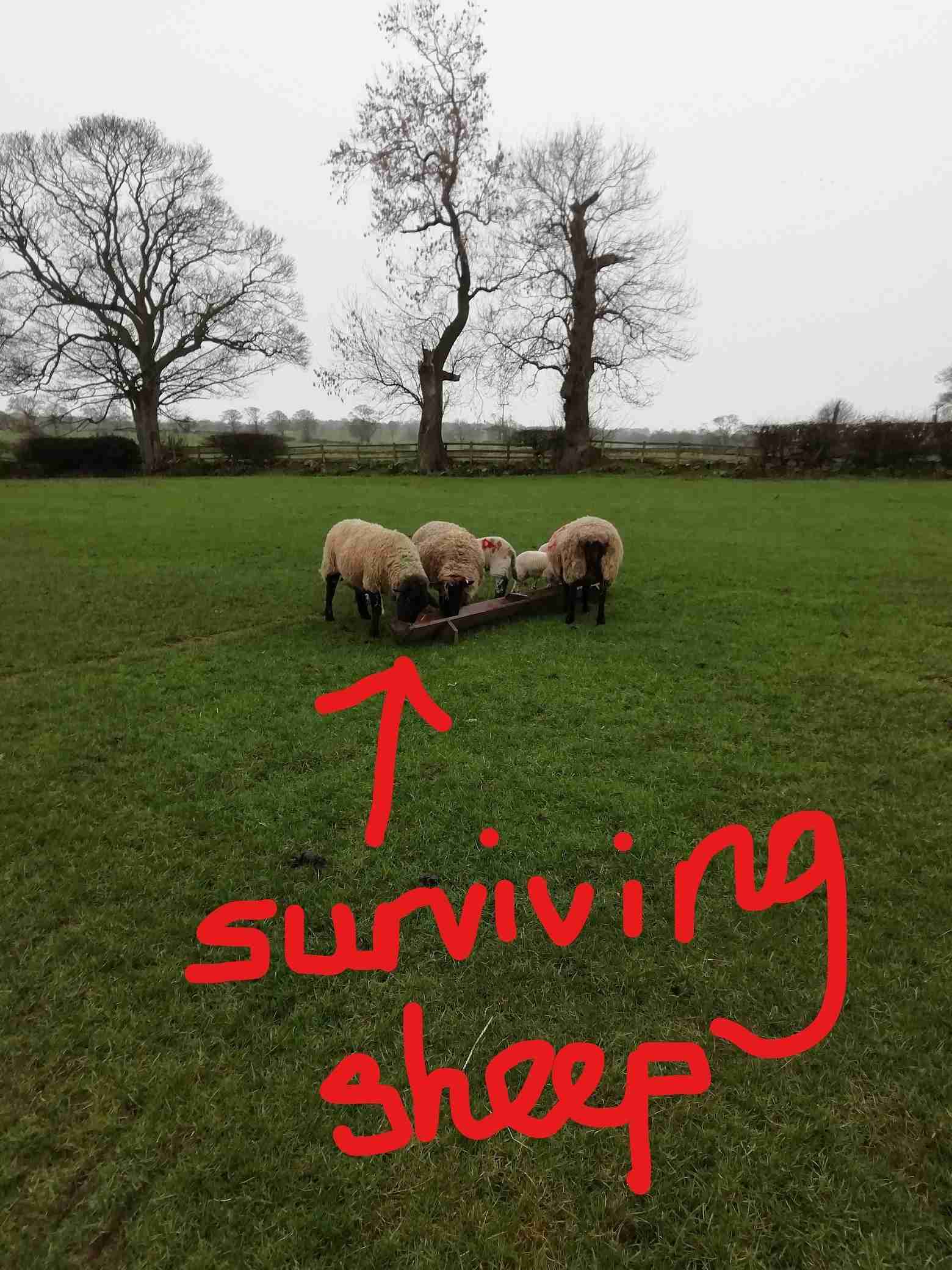