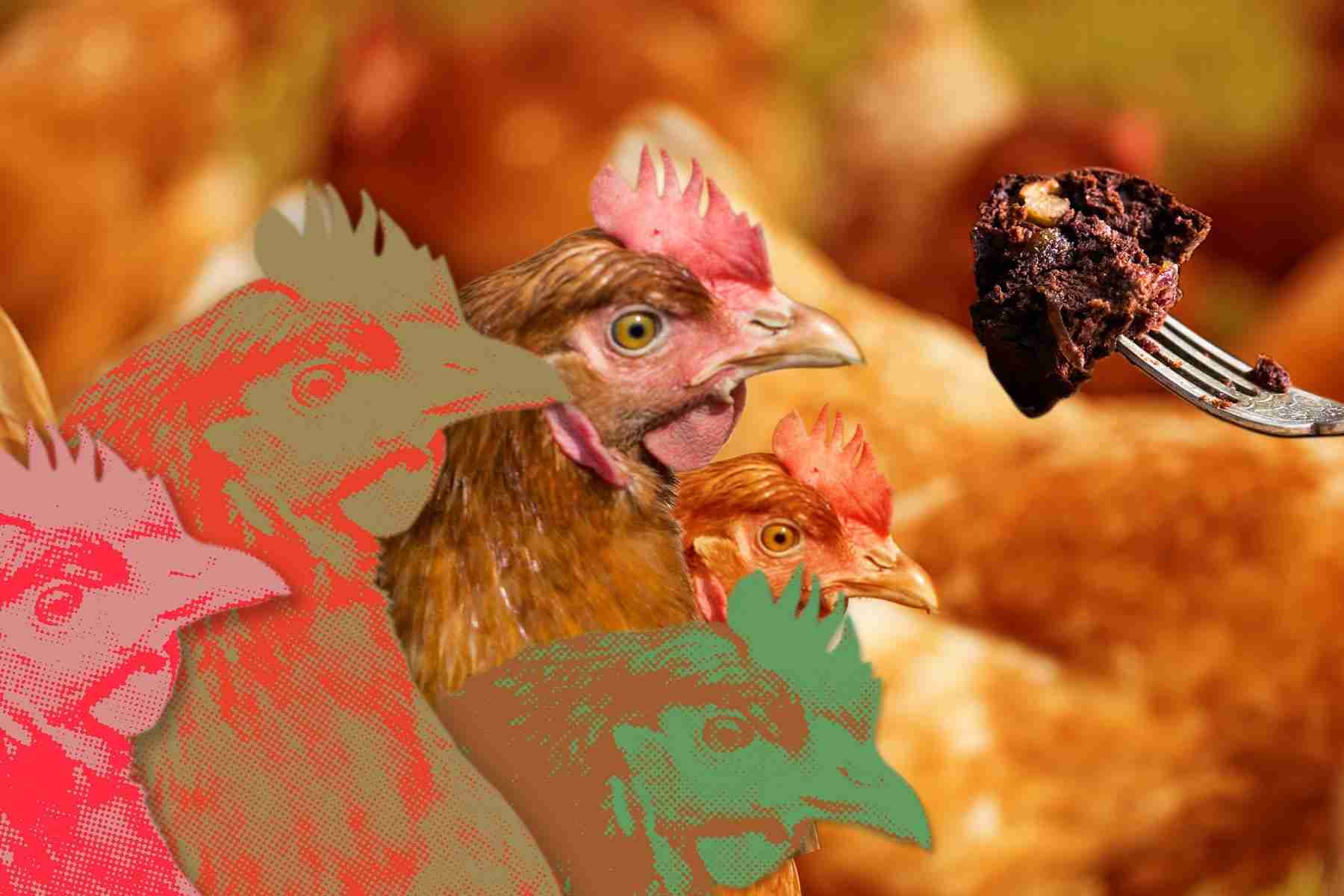 Deciphering what food is acceptable to eat is incredibly confusing and frequently exposes the internal contradictions we face as humans.

Dr Tara Garnett recently highlighted my personal conflicts when talking about the effect of food on climate change.

The evidence surrounding eating too much meat poured through the air as heads nodded sagely, while virtuous “eat less meat” campaigns formulated in the quasi-vegetarian minds around the room.

Then came the shocker. Her evidence suggests we should also drink less coffee, tea and chocolate.

Well screw that. Contemplating quitting coffee and chocolate gave me a glimpse into the world of an National Rifle Association member when asked to lay down their arms: You can prise my double espresso and 70% dark chocolate from my cold, dead hands.

I began to question why I tell people to eat less meat.

Is it because I eat very little meat myself, hence a form of virtue signalling? Because of my moral compass? Because I want to save the world? Or because that’s what evidence tells me to say?

Suggesting that I restrict the consumption of foods that I enjoy daily, I became as defensive as a pro-Brexit campaigner.

I’m comfortable telling people to align with my beliefs about eating less meat, yet when contrasting opinions, backed with evidence, challenge my norms, it’s as socially acceptable as nosing the stilton.

Should my diet be restricted? Or should I be allowed to eat whatever I wish, as long as I can afford it?

It makes a compelling case for full carbon pricing, where products are taxed according to the environmental impact of their production, thus creating change without any of the “eat less meat” campaigns.

Completely removing products such as meat and chocolate from the market is impossible, like guns in the US, so perhaps the best solution is making ownership a much more accountable task, rather than asking people to stop using them.