Who Gives A Fork, Author at Eat Farm Now 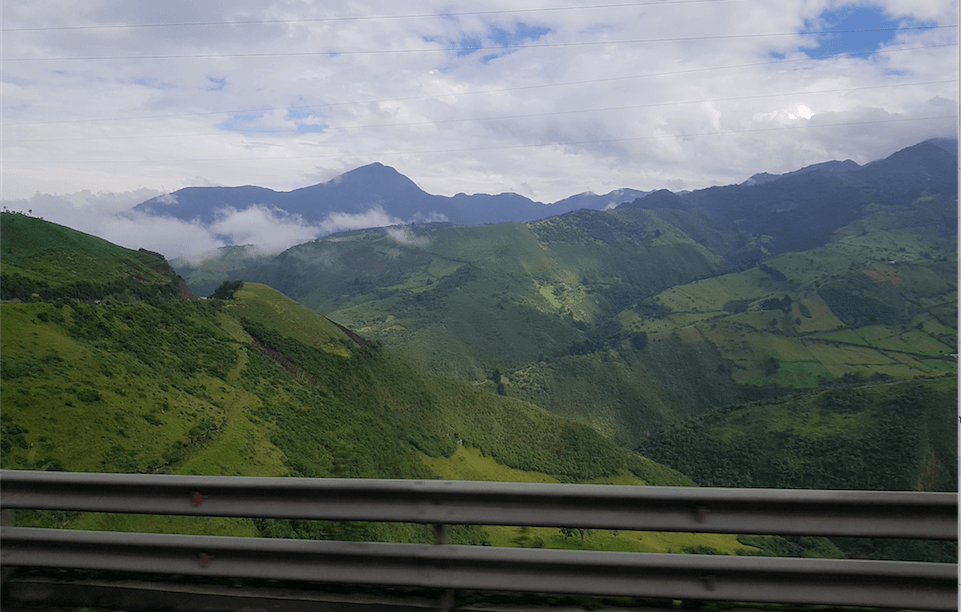 Farms versus forests in Ecuador

Jez and Nina talk to conservationists and locals in Ecuador and learn how commercial, intensive farming is having a huge…

Smashed: Behind your avocado brunch

The craze for avocados has taken the world by storm, but what impact has it had in rural Colombia where…

Veg in the sky? Sustainable food for everyone

Is it possible to grow sustainable food for everyone? Can it be produced in a way that makes financial sense… 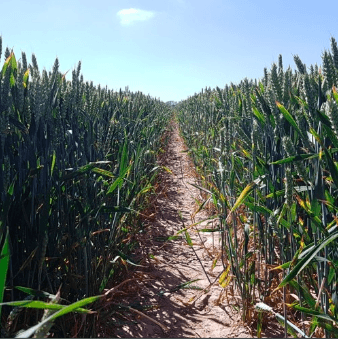 A new path for food? With Olivier De Schutter

Today’s food system is built around large-scale farms to provide low-cost food to as many people as possible. Who Gives…

Mindfulness and farming might seem an unlikely combination. But with multiple pressures and often working alone, rural communities can be…

Quinoa: Rise of a superfood

We visit a quinoa farmer and processor in the Andes of Ecuador, in the town of Pujili, to find out…

Bananas: Peeling back the issues

Who Gives a Fork visits Hacienda La Nueva Pubenza, a banana grower in the south of Ecuador. We take you…