Born to a farm in the midlands of Ireland in 1936, Séamus Dooley had to grow up fast. His father passed away when he was only twelve, leaving his mother and a young family behind.

Hear about his mother and what a strong and determined woman she was.

We get a glimpse into the varied life so far which Séamus has had, from farming and contract shearing and then graduating to purchasing and exporting wool.

He also chats about the rural characters he has met and worked with as well as the world travels he got to partake in during his later years. We also find out why he is as he says himself, “a family man at heart”. 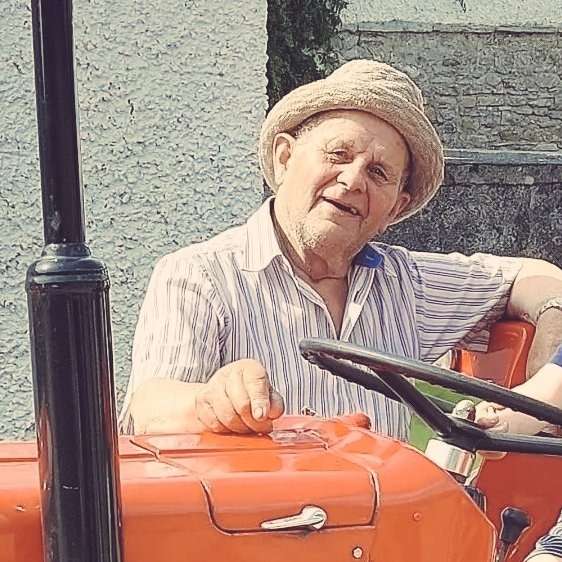 FB: Out the Gap