Episode 2: "Why are farmers so smelly?" - Eat Farm Now 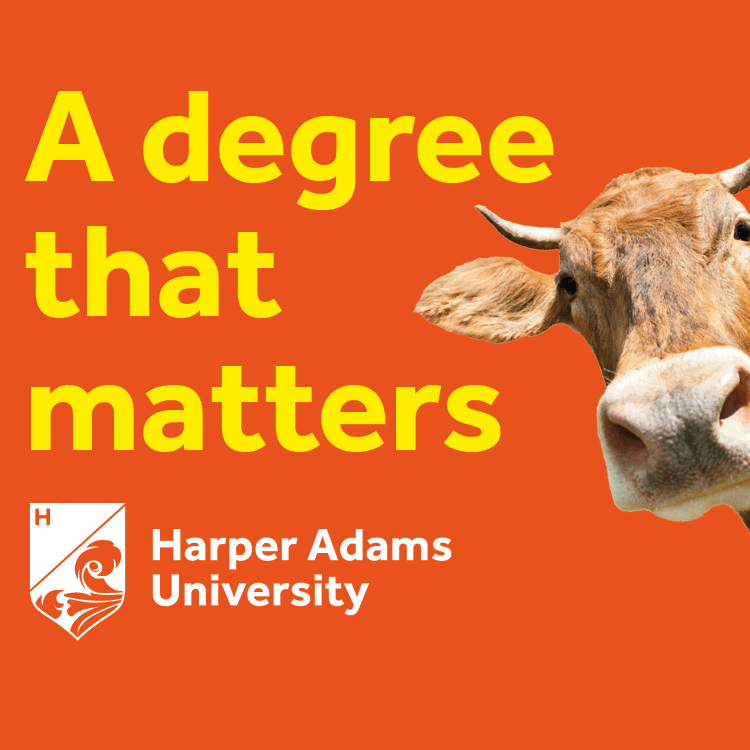 Comedian Charlie Baker is back with Will Evans, asking him all sorts of kids’ questions from, like “do pigs eat hay?” and “why do sheep have different numbers of lambs?”.

If you’ve got a question you’d like Charlie to ask a farmer, please email smellyfarmer@eatfarmnow.com with your name and age.

Charlie is a stand-up comedian, actor, and jazz-singer. He has starred in Sky One’s Harry Hill’s Teatime, BBC Two’s The Premier League Show, Extra Slice, Channel 4’s The Last Leg, Comedy Gala, The Superhuman Show and Comedy Central At The Comedy Store, BBC One’s Eastenders, Doctor Who, The Boy In The Striped Pyjamas as well as the hit West End musical I Can’t Sing where he played the hunchback with “a hilarious rap number” (The Telegraph).

Charlie is currently working on a brand new family show for Edinburgh ‘The Greatest Goat Of All Time’ as well as working on a new stand up tour.

Will farms beef cattle, cereals and free-range laying hens with his family in north Wales and produces the popular podcast Rock & Roll Farming, which has has been downloaded in more than 80 countries. In 2017 he won Digital Innovator of the Year at the British Farming Awards.

You can also follow what Will gets up to on his farm by following him on Twitter.