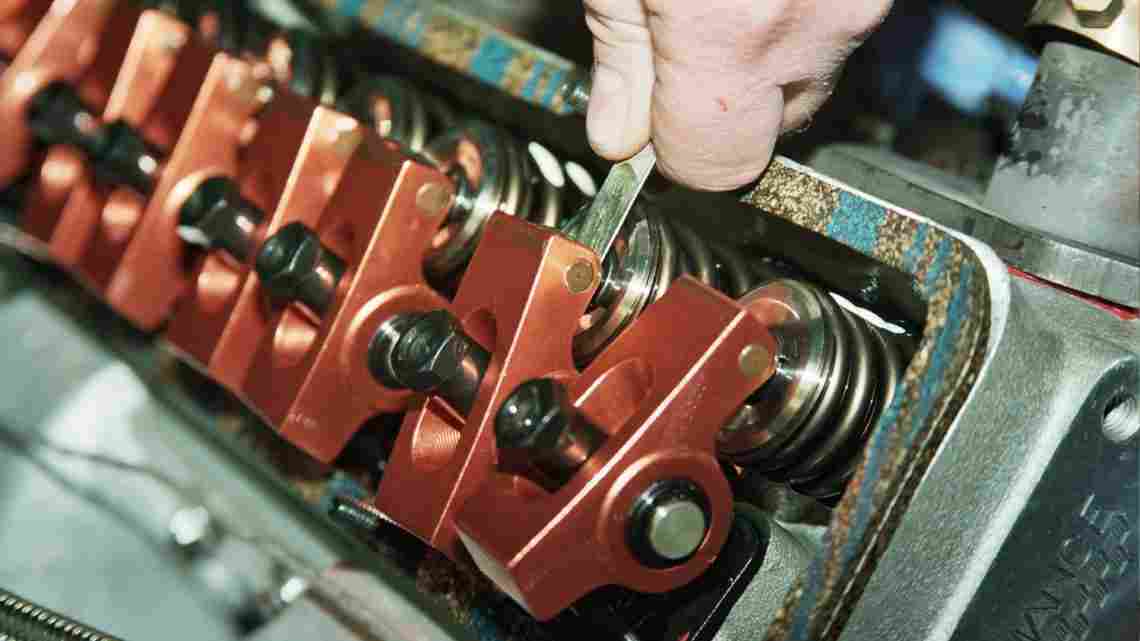 Here I help you understand the need to maintain valve lash on all farm engines. The steps required, and the clearance will be specific to each engine.

I will deal with the common objection to valve adjustment upfront: I know that it is an ordeal to get to the service site. After reading this I trust you will find it worth the effort, your engine will!

Contrary to popular belief, the cylinder bore is not filled to capacity with charge (fuel/air mix) on a normally aspirated (NA) engine. The amount of cylinder fill is measured in percent and is called volumetric efficiency (VE).

The purpose of a turbocharger is to increase the VE to 100% or more. Depending on boost and air flow capability, VE can go well beyond that.  A rule is for every 15 psi of boost pressure, the engine acts as if it is double in size.

The intake valve is the gateway to the cylinder bore. If the valve lash is excessive then valve lift is lost and in turn, intake port flow drops along with horsepower and torque.

In regard to the exhaust valve, decreased lift limits cylinder evacuation during the exhaust stroke and costs power and longevity due to excessive heat.

In addition, the incorrect valve lash impacts the valve timing and engine reliability.

The effect of setting the valve lash too tight can result in the valve not fully closing on the seat. This will allow cylinder pressure to escape along with high-temperature combustion gases. It is possible then for the temperature of the valve head and valve seat to become so high that rapid burning can occur.

This has the potential to flame cut the cylinder head beyond the seat and valve face. This is usually further aggravated by charring of the oil film on the valve stem, which causes the valve to stick in the guide.

If the valve lash is excessive from a lack of adjustment, the engine is noisy and VE suffers. In addition, there is excessive wear from the valve pounding against its seat.

Adjusting the valves also affords the opportunity to look things over and spot potential problems. The state of the lash is also telling. A valve that is found to be too tight before adjustment usually is indicative of valve seat recession or the valve pulling through the cylinder head. In either case, a serious problem if left unaddressed.

In contrast, excessive clearance can reveal a valve stem that is mushrooming or worn parts such as the rocker or adjustment mechanism.

You will find differences on each cylinder, but it should be minimal; the clearance not too tight or loose when compared to the others.