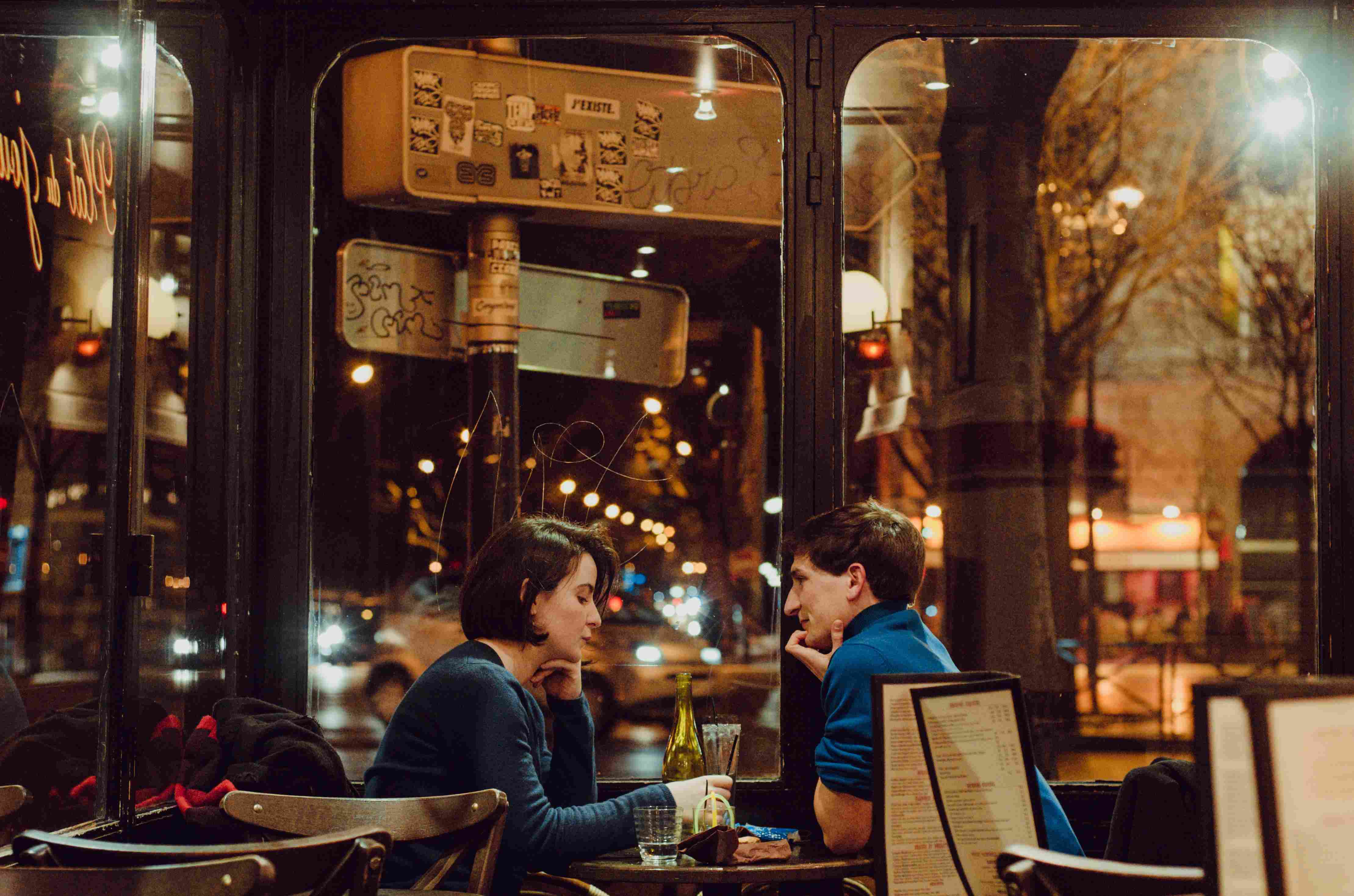 My ramblings were eventually packaged into a nice little article for Tastemade in 2015 remain true years later, so I’ll share my takeaways here and breath new life into those reflections:

One of my biggest takeaways from attending culinary school in Paris was to taste the food you’re making, every element of it, every step of the way. Like a sculptor chips away at his art, cooking is a constant process of evaluating, then taking action.

That’s the only way you can end up with something unforgettably delicious on your plate. And I’ve found that this concept applies to life, too.

2. Being a foodie is a way of life

Everyone in France is a “foodie.” It’s a cultural way of life, not just a shallow adjective to describe a person.

The first two months of culinary school were really hard and a fight to maintain my morale. Yet every day I donned my chef’s whites and I kept at it. Eventually, though, it clicked. I said “oui, chef” as an auto-response, I began chopping onions far faster and more capably than I thought I could, and my sauces were downright delicious.

Now that I’m back in NYC and back at my grind as a video journalist, I miss the intensity, organised chaos and focus of working in a hot kitchen.

Getting good at something takes time and immersion. The beauty of this is that the success is so much sweeter if you’ve struggled and sweated to achieve it.

4. Make time for yourself

Living in France gave me perspective on the world and sharpened my observations of how other people live. I realised that the pace of life doesn’t have to be as frenetic as I maintained in NYC.

Now that I’m back in Brooklyn, I’m incorporating some of that European attitude here. Making time for myself, a priority (reading for pleasure, doing yoga, etc.)

5. The realities of being a chef are not glamorous

Culinary school kicks your a**, and it took away the façade of the celebrity chef culture for me and all of my classmates. It is challenging work to dedicate yourself to a professional kitchen. This is not the relaxing, therapeutic homemade soup you make for yourself on a lazy Sunday.

Hard work and consistency are what matters. There’s a certain gritty, proud personality type that this world attracts, and it’s probably different than the Food Network might lead you to believe.

I went to France being able to speak French pretty well, yet many of my social encounters were confusing or frustrating. Something I learned very quickly is the power of a smile. Non-verbal communication is just as effective, if not more so, than using language.

French cooking is an art worthy of mastering. While in France, I read Julia Child’s book “My Life in France.” (It was actually a recommendation from a Snapchat viewer!) and learned some of the history and expertise behind French food.

8. Be open to new things

Even if they’re unappealing to you. Some of my favourite dishes were not only new to my palette, but might have otherwise turned me off, including; pig’s nose, rabbit liver and kidney, frogs, and of course snails. Delicious!

I journaled every day in France. Sometimes I felt like writing, sometimes I didn’t, but I always put pen to paper, regardless. As it became a habit, I was more easily able to express myself. And as I put my thoughts and feelings into words, I processed those experiences.

Joan Didion wrote in an essay titled On Keeping a Journal; “I think we are well advised to keep on nodding terms with the people we used to be, whether we find them attractive company or not.” I hope to look back on my journal from France and fondly nod at Katie in France.

After being in France for 3 months, the attacks in Paris occurred four days before I flew back to NYC. Within those four days I witnessed an evolution that showed the resilience of Parisians, the French, and all humans. We are all strong, probably even much stronger than we know.

Tragic events like the attacks on November 13 remind us of history, and what France has been through before — World War II and the French Revolution and countless tragedies. History matters, and it’s everywhere in Paris. With these reminders of history comes a sense of resilience. In the past, we have overcome, and in the future, we will overcome.

Photo by Huy Phan on Unsplash